The greatest effect of the proposed technology in the first place will receive oil refineries, thermal and nuclear power plants.
According to our estimates there are about 60,000 cooling towers of various types used by such enterprises located in regions with hot climates, where the temperature in summer reaches values of 28 °C and above. These include the USA and South Canada, Central and Eastern Europe, the Mediterranean region and the Middle East, Central and Southeast Asia, Central and South America, Africa and Australia. Given the trend of global warming on the planet such regions is becoming more and more.
We need 98 thousand dollars for further work on the project. This money will be spent to the creation of a prototype installation of evaporative air cooling system for air cooling apparatuses (dry coolers) and testing this prototype in a refinery. 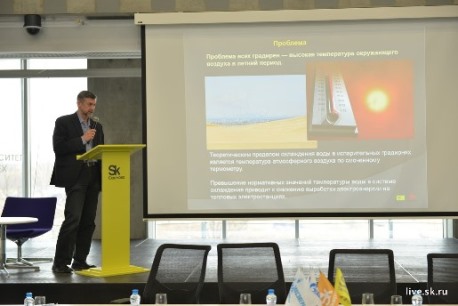